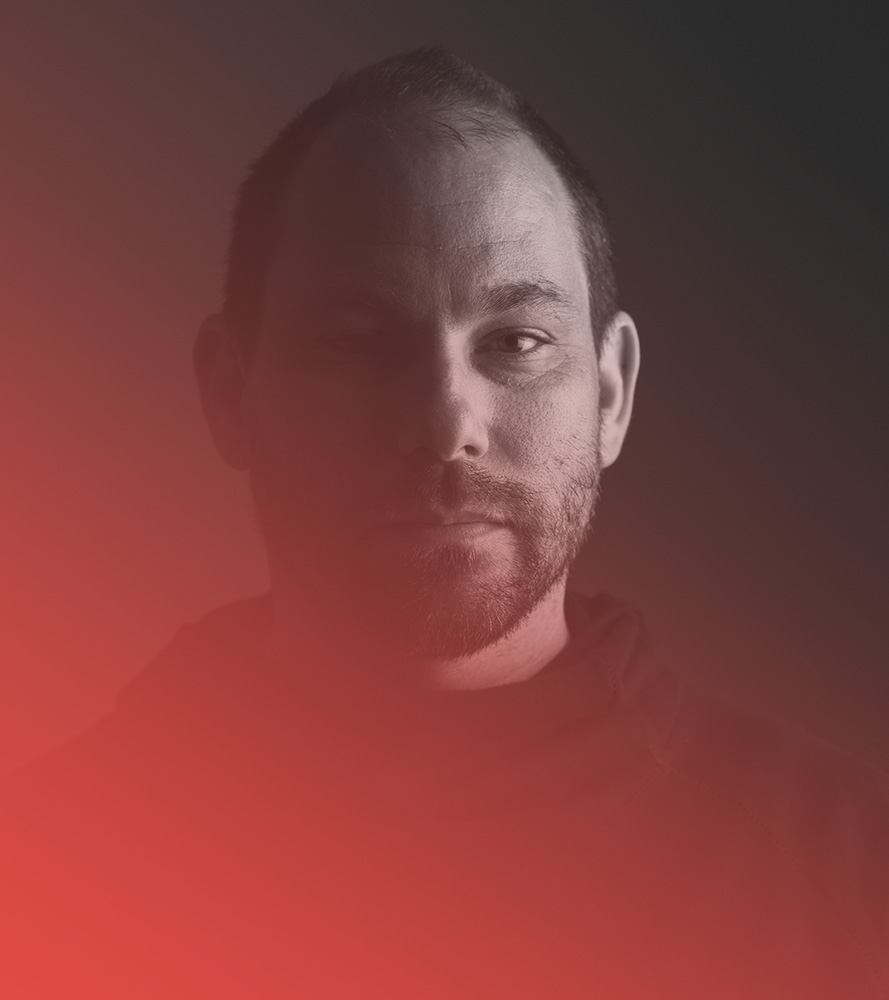 Evan DeHaven began his career in the mid 1990’s as a video assist engineer for music videos and commercials. In 1997, he began creating special effects and motion graphics for motion pictures. He attended The Art Institute of Santa Monica with a focus on Digital Media, but quickly landed a Creative Director position at Luna Medium, a small LA based agency where he serviced clients such as K-Swiss, City of Santa Monica, Comedy Central and many more. After leaving Luna Medium, Evan spent the next seven years working for top agencies such as Chiat Day, DNA Studio, GenX and 65 Media, on blue chip brands including Nike, Nissan, Budweiser, VW, Playstation, Warner Bros., Universal Pictures, Disney, Pixar, Fox, and many more.

In 2005 he founded an agency with his wife Christine DeHaven, Evoke; and began working with major entertainment studios such as Warner Brothers, Disney and Pixar. In 2008, Evoke merged with Ignition Creative, the Santa Monica, CA based creative company that pioneers new forms of storytelling with technology. As President / Executive Creative Director of Ignition Interactive, Evan has helped transform the shop from a web development team of 5 into a multi-disciplinary Digital Agency of 50 with offices in Los Angeles and Portland. In the course of 4 years Evan and Ignition worked with some of the world’s largest entertainment brands in forging relationships with consumers by creating unique story-driven transmedia campaigns.