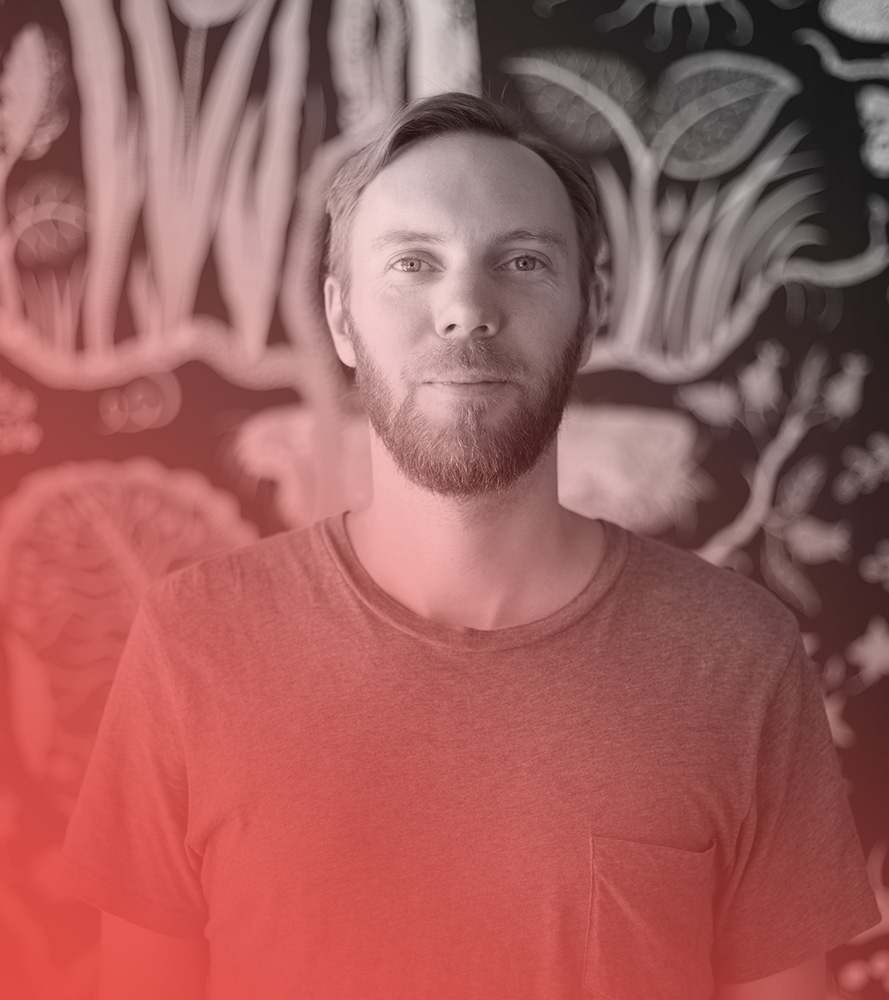 Karl is a Technical Director with more than a decade of experience in several roles such as Developer, Creative Technologist and Creative Director. He is currently based out of B-Reel Los Angeles after long stints in both the New York and Stockholm offices. Karl was an integral member in opening offices in New York and LA, serving in different capacities. He has worked on a variety of projects, ranging from online destinations with filmic elements to large installation projects.

He has worked on multiple high-profile campaigns such as The Beauty Inside, EA E3 booth and Hotel 626. His work has earned multiple awards including an Emmy, several Cannes Lions (Grand Prix, Gold, Silver, Bronze), Webby Awards and One Show accolades.