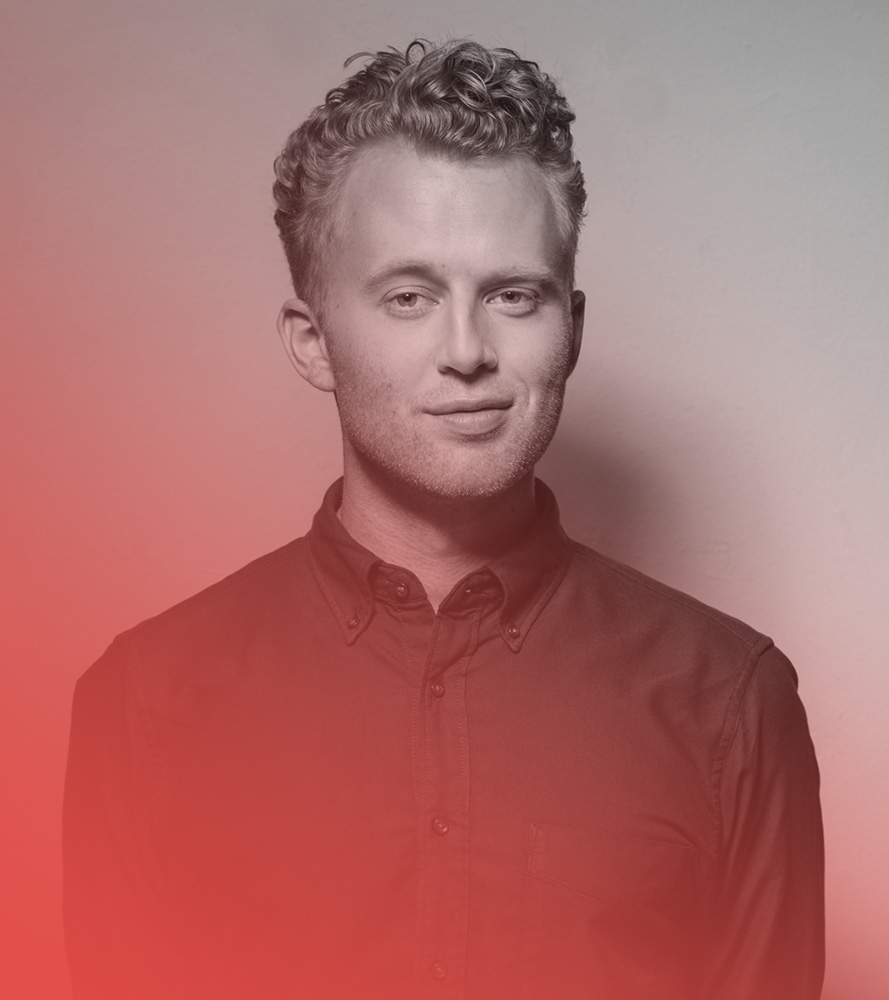 Sveinung is a Norwegian leader and creator in the field of education. He is a co-founder of SKAP, a new creative folk high school on the Southern tip of Norway. As founding Program Director he led the inaugural iteration of 30 Weeks in New York City, the education-meets-incubation program for design founders created by Hyper Island, Google and leading New York design schools. He is currently prototyping the future of education as part of Hyper Island’s Research and Development team.

Previously he has led teams and built things across education, digital, fashion, photography and advertising in London, Amsterdam, Stockholm and New York.