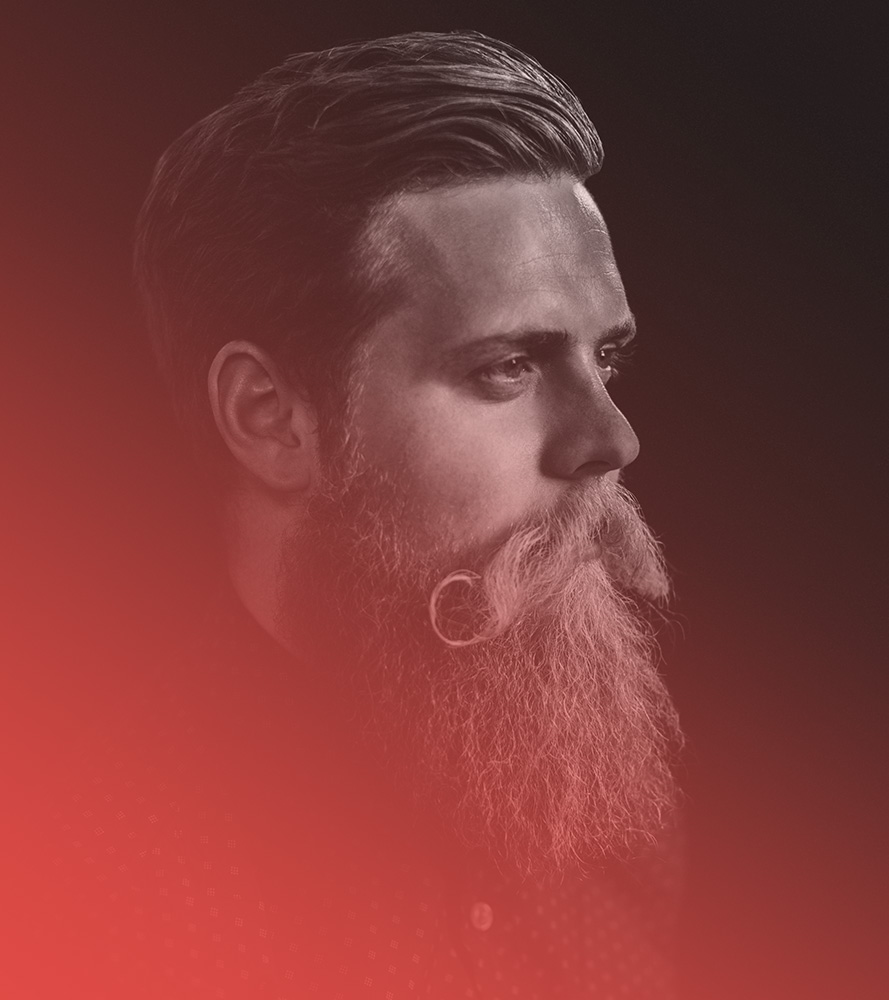 Tobias van Schneider is an award-winning german designer, raised in Austria and currently living in New York City. He is building new products as Art Director & Lead Product Designer with Spotify USA. While being self-taught, Tobias is focused on Branding and Interactive Design, keeping a multidisciplinary approach to all of his projects.

He had the privilege of working with companies such as Red Bull, BMW, Google, Wacom, Sony, Fantasy Interactive, Stinkdigital, Toyota, Ralph Lauren, Bwin while his work has been awarded by Adobe, Cannes Young Lions Austria, The Webbys, Awwwards & the FWA.

His work has been featured and written about in highly acclaimed press such as .net Magazine, Computer Arts, FastCompany, Wired, The Washington Post, Inc Magazine, FirstRound Capital, BusinessInsider & many others.